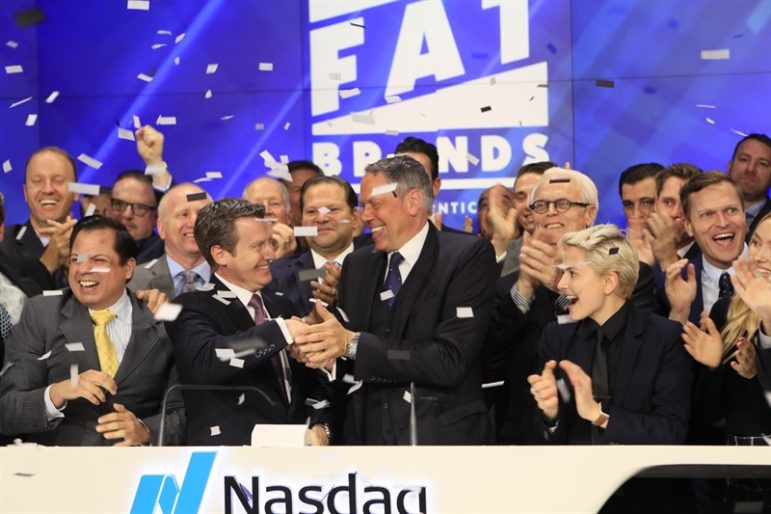 New York securities attorney Darren Ofsink, once an active adviser to emerging growth companies seeking to go public through reverse mergers, pleaded guilty on Oct. 18 to one charge of conspiracy to commit securities fraud, for his role in the $86 million manipulation scheme of CodeSmart Holdings (ITEN).

Fast-casual dining franchise company FAT Brands expects to close it’s $24 million Reg A offering as soon as Oct. 20, according to company insiders. The quick closing follows reports that the company attracted millions of committed capital on its first day after the Securities and Exchange Commission qualified the offering on October 3. The owner of Fatburger and Buffalo’s Café is selling two million shares at $12, with a minimum investment of $500, from institutional and retail investors. The deal is being sold by Tripoint Global Securities as the exclusive bookrunner.

OTC Markets Group Inc. (OTCM) has released a new stock promotion policy aimed at addressing the chronic problem of fraudulent stock promotion in the microcap market. The new policy requires public companies to quickly correct any false statements or materially misleading information spread by promoters so that public markets are not disrupted.

An online investment platform that allows Chinese investors to access a number of "alternative" U.S. investments has launched.