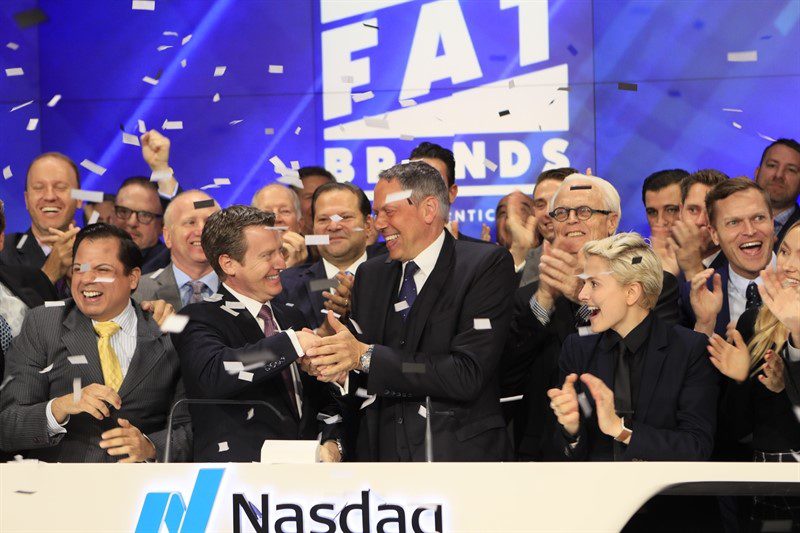 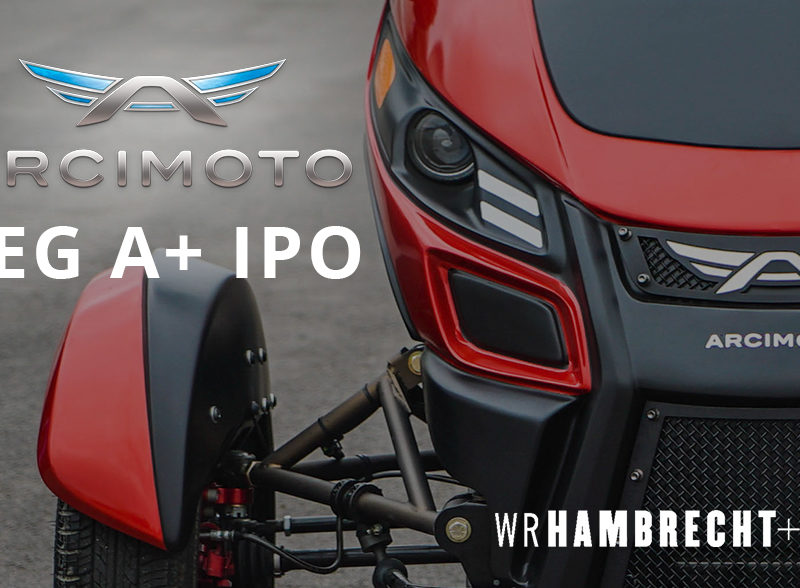 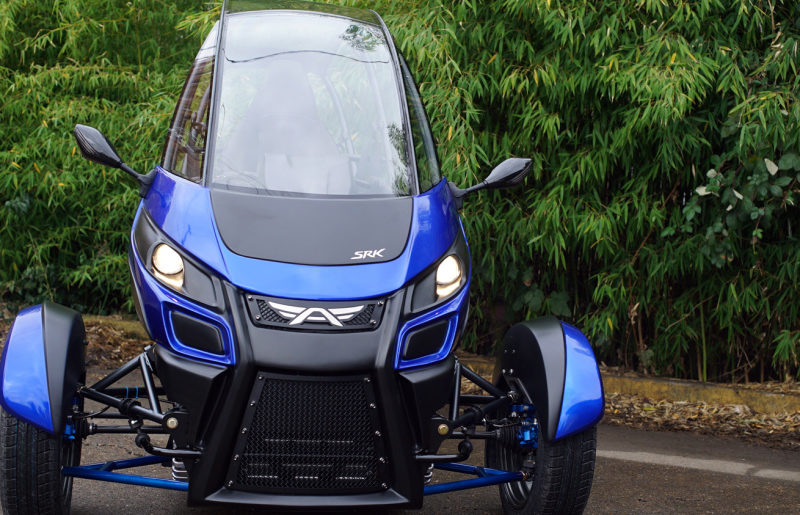 Ironridge Global Partners has settled a two-year-old enforcement action with the Securities and Exchange Commission over its use of a previously obscure cause of the bankruptcy code to provide equity financing to distressed microcaps. Without admitting guilt, the fund managers agreed to one count of failing to register as a broker-dealer, and will pay $4.4 million in disgorgement penalties.

A fast casual dining restaurant chain plans to be the first issuer to offer a dividend as a means to sell investors on its Regulation A+ public offering. FAT Brands, which owns the FAT Burger and Buffalo’s Cafe casual restaurant franchises, announced on August 3 it is working exclusively with Tripoint Global Securities to qualify a Tier 2 offering with the hopes of raising $20 million.